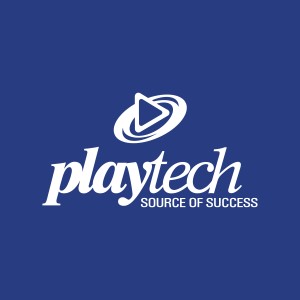 London based casino software company Playtech has been featured in the news a lot lately, with the latest headlines less than positive as the company’s long-time boss, Mor Weizer, comes under fresh fire. The latest criticism for Playtech stems around the company’s new increased pay package for their CEO that lies alongside a number of controversial bonus policies.

Generous Pay Package On The Cards

While Playtech asked a number of its employees to take a pay cut in April due to the current global crises, it seems the same has not been applied for company CEO Mor Weizer. At the casino company’s most recent annual general meeting a proposed £2.9 million (the equivalent of €3.2 million or $3.6 million) pay package was put to the shareholders for Mr. Weizer. Despite two-thirds of Playtech’s investors raising concerns over the high amount, Mr. Weizer looks set to receive the full £2.9 million. However, this is not the first time that the company’s payment policies have got on the wrong side of shareholders, with protests made by the brand’s investors for the past four years.

In 2019, the casino software brand’s shareholders also opposed a bonus scheme of around £30 million that also included 1.9 million shares going to the CEO at no cost, should the company reach certain performance milestones in the coming five years. After opposition from its investors, Playtech said it would look at a new pay policy and bonus scheme that would be presented at the 2021 annual general meeting.

Trouble For Playtech In The UK

The company also came under fire recently when the United Kingdom’s Gambling Commission published a report showing a variety of company failings regarding bonuses and vulnerable players. The report by the Gambling Commission revealed a number of systematic failings by Playtech that the Commission says could have been avoided. Playtech is now responsible for the payment of a £3.5 million fine that has been levied by the Commission and has also pledged to donate a further £5 million to charities that a working with problem gambling.

In light of this, a number of casino organisations have urged Mor Weizer to give back his bonuses, saying that executives should not enrich themselves on the back of serious player harm and that th brand is demonstrating an exploitative business model.