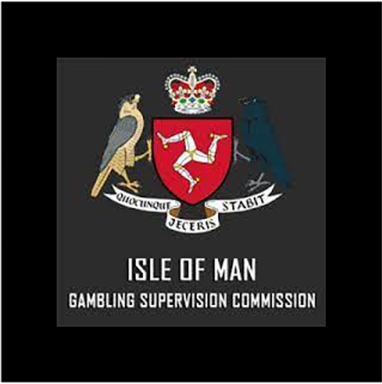 The Isle of Man is well-known for 3 reasons. The first reason is that it is a self-governed British Isle, located between the United Kingdom and Ireland. The second reason is that the Isle of Man is considered to be the home of gambling, at least for a host of casino operators in the UK and Europe. The third is that it is the home of Microgaming, one of the oldest, and most respected gambling operators and developers.

In more recent news, the Isle of Man has reported a staggering increase in the demand for operating licenses. If taking into account only 2021, it has been reported that demand has climbed as much as 30%. This is according to chief executive of the Isle of Man gambling supervision commission, Steven Brennan. Brennan added that he is extremely busy at present, specifically in regards to processing iGaming applications.

A Surge Of Interest

So the increase in demand for casino licenses is certainly real, with the only real question being; what caused the sudden spike in interest? According to reports, it seems that the primary reason is the world health crisis. First and foremost, the sle itself quickly and efficiently implemented precautionary measures. This in turn meant that, as the rest of the world hunkered down to weather the storm, the isle continued to operate as per usual. Hence, it was the only real option for operators for months.

Additionally, the organisation has a strong reputation as far as supporting responsible gambling is concerned. This means that, by extension, any operation that obtains their casino license through the isle is likewise considered to be in strong support of responsible gambling measures.

Another telling factor is that, of all the companies that hold a license from the isle, only 1 has a land based operation. This would be The Palace Hotel and Casino, located in Best Western. Every other application has been iGaming related, including for slots, and other general casino-related software development.

Beyond these factors, the Isle of Man has numerous other advantages, including being politically stable, economically stable, having world class IT infrastructure, and having generous tax laws.

Brennan clarified by stating that, once the initial work on current applications is done, and waiting applications have been processed, the organisation will have 60 casino licenses to supervise.

Jade Zorab, director of Amber Gaming, made a comment of his own, saying simply that the organisation was a compelling option for iGaming, both locally and abroad.